TIMBER AND BEAM DEFLECTION, according to Eurocode 5 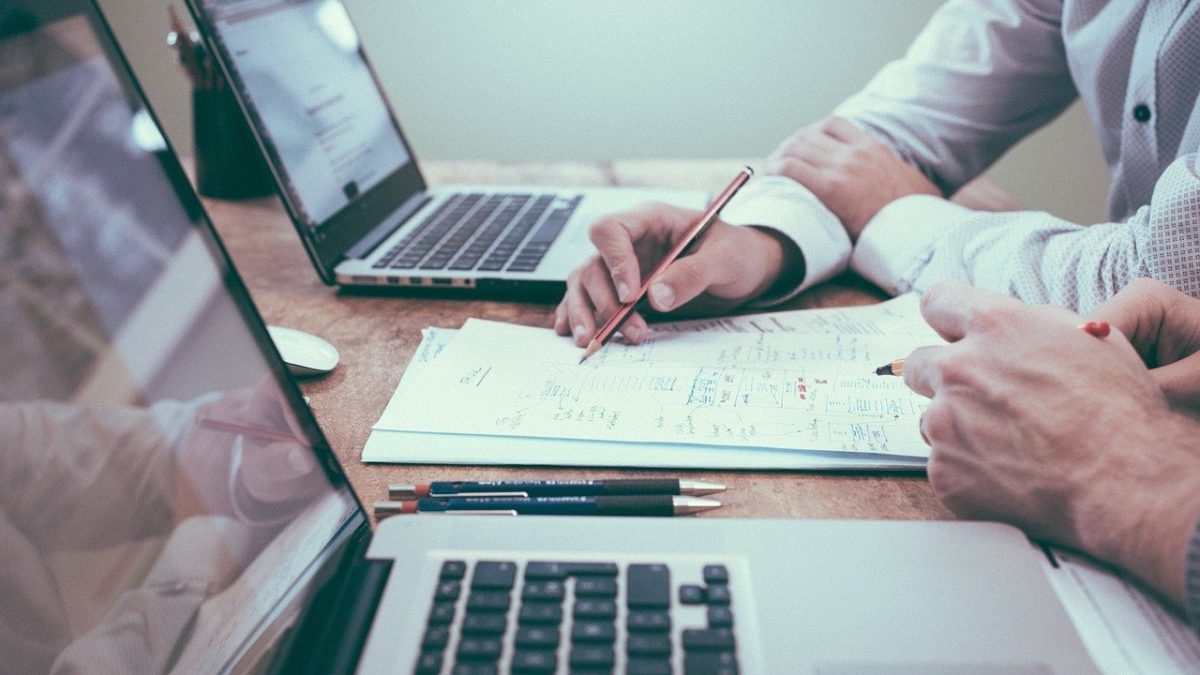 The latest update brings new features to all of our software. User feedback focused on the export of technical reports and drawings. WoodTruss and WoodBeam received some additions to the deformation checks, whilst WoodJoint has many new calculation options and verifications for the various types of joints.

All our programs, with the October update, have benefited from the work on the compatibility of the graphic outputs and the calculation report with some of the most widespread formats in the computer world: docx and dxf. Most of the problems of compatibility with Open Office and Autocad have been resolved.

The main changes concern: deformation check and the report of the support reactions.

For the deformation checks, we added the possibility to check the instantaneous deflection due to the total loads (permanent and variable) separately from the instantaneous deflection due to the variable loads only. The programs normally perform both checks, but it is possible to leave only one of them active, or to specify different limits for the two cases. The long-term final deflection checks, on the other hand, are dealt with as usual, but more detail has been added to the calculation report distinguishing the contribution of permanent and variable actions.

Report of the support reactions

The calculation report now also contains the details of the support reactions for the individual elementary load conditions. The report for the design combinations of loads was already present, but this did not allow us to use the reactions as loads on other structural elements, within conditions destined to be then combined for specific project scenarios.

This module received many new features:

The node HSB, hidden steel bracket, has been improved with the possibility of checking the anchorage to a support, which could be a column as a main wooden beam. The connection can be made by screws or bolts; in the second case it is possible to enable the presence of a counter-plate, which makes it much easier to bear the tension on the bolts. 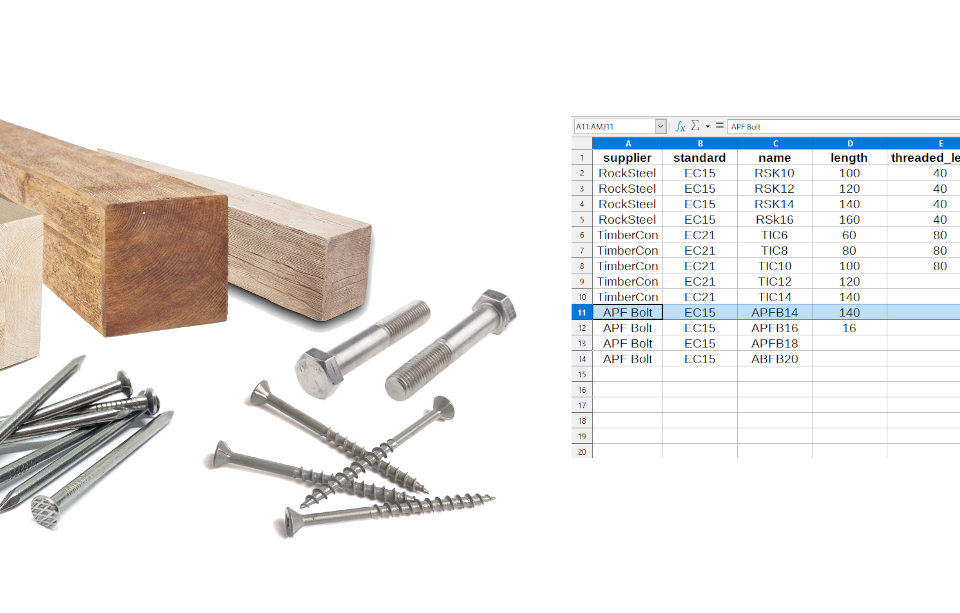 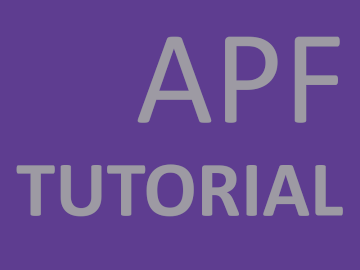 Mini-tutorial on how to update old license file 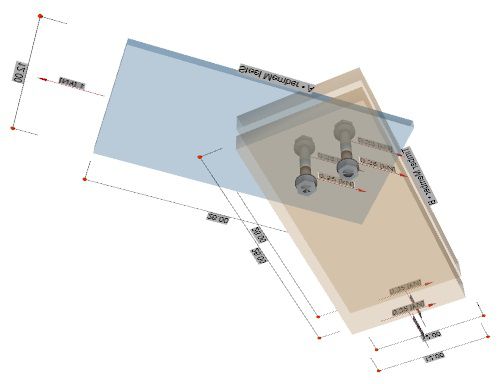